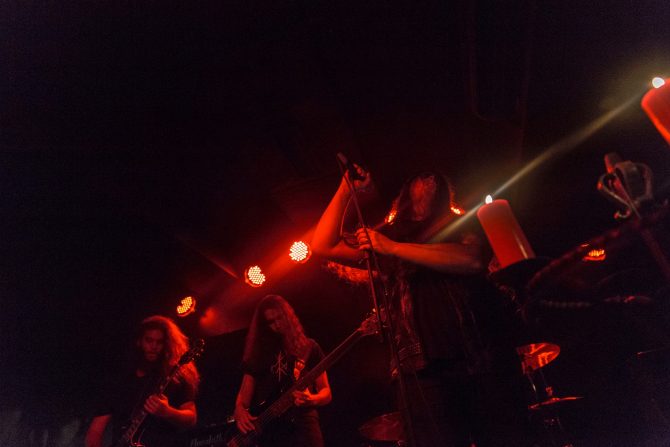 Nevertheless, I’m admitting defeat to the hands of time in this post. There are a handful of recently released new albums in a blackened vein that I’m simply urging you to hear. Please. And thank you. Motherfuckers. END_OF_DOCUMENT_TOKEN_TO_BE_REPLACED 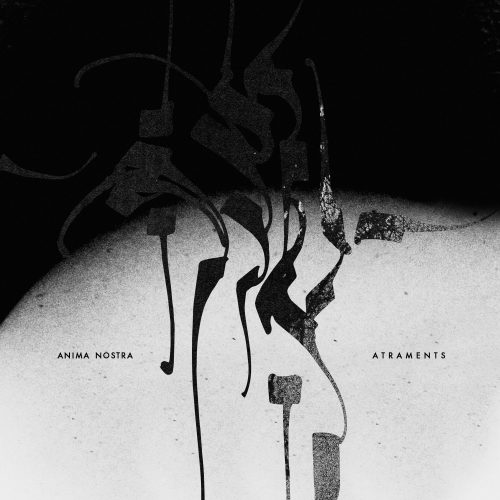 Their second album, Atraments, will be released by Malignant Records (digitally and on digipak CD) on June 2nd. I gather from press announcements that the sound now differs from their first collaborative effort, “taking the more intimate ritual ambient aspects of the debut, and incorporating them as part of towering constructs that blur the line between death industrial, doom metal, and neo-classical”. END_OF_DOCUMENT_TOKEN_TO_BE_REPLACED