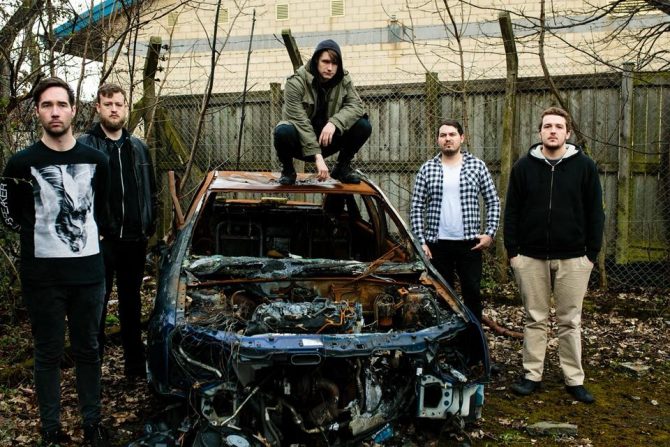 Much like my much larger review nightmare collections, this one includes four albums but with somewhat shortened reviews, and all come highly recommended. Fingers crossed, maybe you’ll find something to enjoy as well, once you’re able to scrape your face off of the wall behind you. END_OF_DOCUMENT_TOKEN_TO_BE_REPLACED