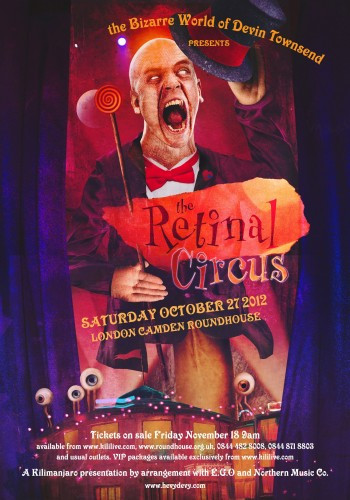 After the jump, I’ve got three more items, and all of them are listening experiences. END_OF_DOCUMENT_TOKEN_TO_BE_REPLACED