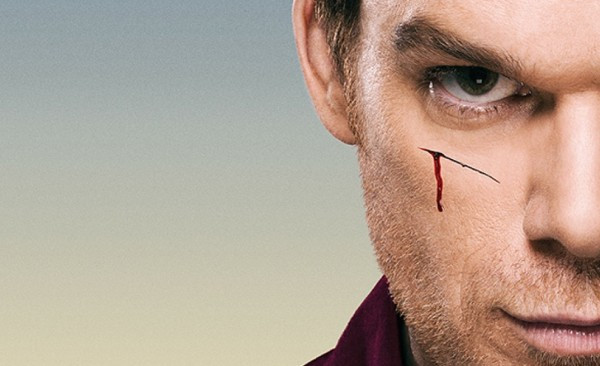 Yesterday, Showtime started streaming a trailer for Season 7 that got my blood racing — a montage of eye-popping scenes that hint at awesome things to come (and of course raise far more questions than answers). And in one last bit of coolness, the music of “Change (In the House of Flies)” by Deftones can be heard at the end. Watch it after the jump. Any other Dexter addicts in the audience? END_OF_DOCUMENT_TOKEN_TO_BE_REPLACED