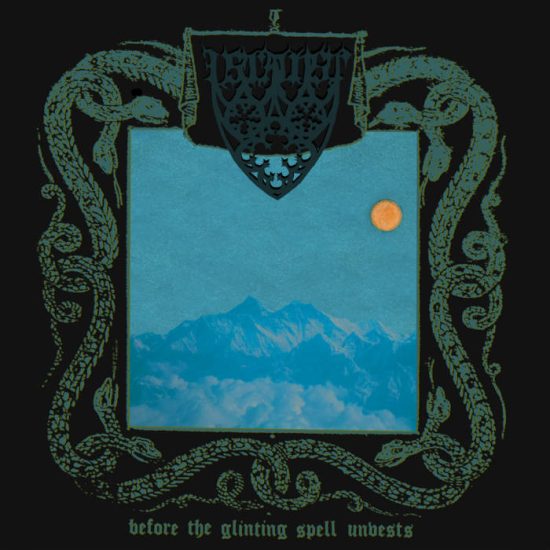 Anything connected to the NYBM band Yellow Eyes is going to be worth a listen, and that’s certainly true of Ustalost, even if you missed the project’s tremendous full-length debut in 2016 (The Spoor of Vipers). The connection in this case is that Yellow Eyes vocalist/guitarist Will Skarstad is the man behind Ustalost. Under the Ustalost name he released a new album named Before the Glinting Spell Unvests on December 17th (via Gilead Media). END_OF_DOCUMENT_TOKEN_TO_BE_REPLACED