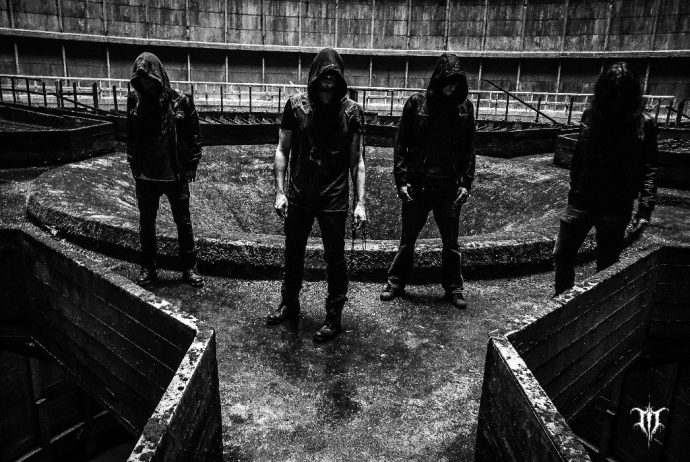 Long story short, the two that I’ve paired up today are albums I’ve been listening to quite a bit since their release, and while one name is likely more recognizable, I assure you that for both you’ll probably want to buckle up, because this is gonna be a weird one. (I have another pairing of reviews still to come tomorrow.) END_OF_DOCUMENT_TOKEN_TO_BE_REPLACED