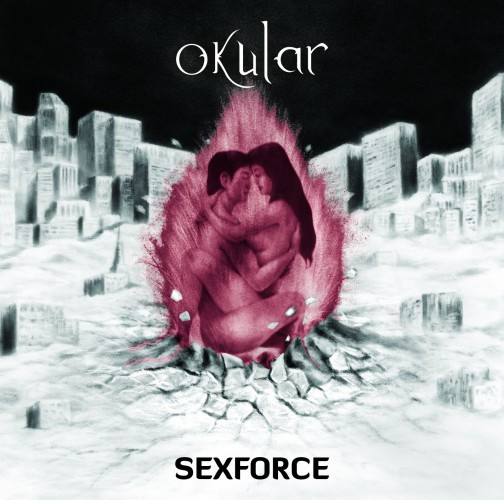 For those unfamiliar, Okular are a Melodic Death Metal band from Oslo, Norway who make elegant yet aggressive death metal with a blend of acoustic playing and folk-styled clean singing.  SexForce is a continuation and evolution of the technical progressive mold Okular created for themselves on their debut, Probiotic. This time around they have reached further, going as far as black metal on some tracks, most notably the opener “House Full of Colors”, which is a terrifying introduction that offers a riff-packed taste of what lays ahead. Another pissed-off-as-hell track follows in “No Separation”, which packs a feral punch similar to getting struck by lightning. END_OF_DOCUMENT_TOKEN_TO_BE_REPLACED