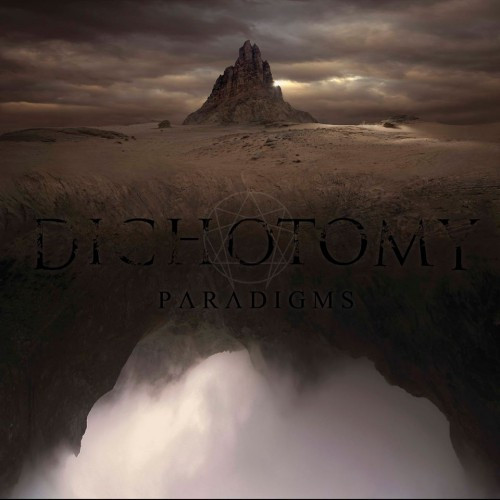 The song is a dichotomy, too. On the one hand, it’s a jet-fueled blast of melodic death metal with a lot of flying fretwork and some pleasingly serpentine guitar solos. On the other hand, it delivers a boatload of galvanizing grooves that should get heads banging hard. I had fun listening to it. END_OF_DOCUMENT_TOKEN_TO_BE_REPLACED