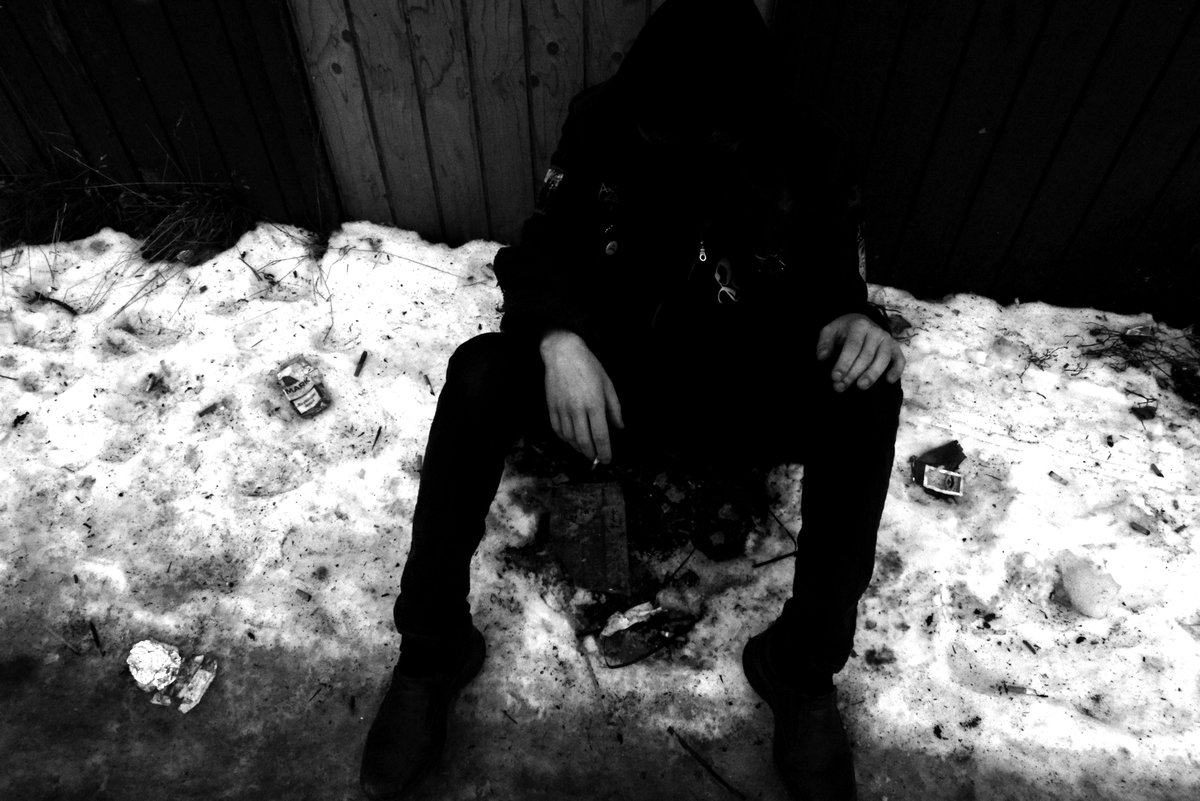 I haven’t yet tried to ferret out who is behind this new Icelandic band, though it’s probably fair odds that whoever’s behind it is also involved in other groups whose names would be familiar to those of us who follow Icelandic metal — because that seems usually to be the case in the small but incredibly fertile circles of extreme metal musicians in Reykjavík, and also because this first single doesn’t sound like anyone’s very first effort. END_OF_DOCUMENT_TOKEN_TO_BE_REPLACED