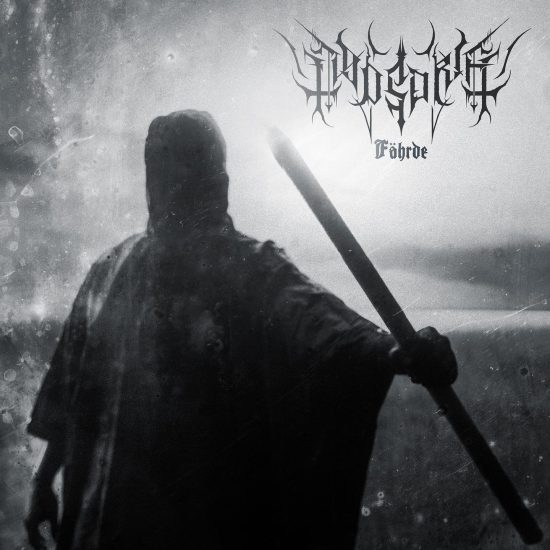 By their own choice the black metal band Dødsdrift are a mysterious collective, one of those groups who prefer to let their music do most of the speaking. All we know is that that they were founded in 2018 in a northern area of Germany that borders the Baltic Sea, and that the 10 tracks on their new album Ødnis were inspired by isolation, loss, war, and the forces of nature.

But of course the songs do speak for themselves, and they do so in tremendously powerful ways. The music has a visceral impact, and leaves no ambiguity about the intense emotions that fuel the compositions and their performances. Those of you who discovered the band’s 2019 debut album Weltenszission already know this, and more will discover it through Ødnis.

Dødsdrift have chosen to release only one single in advance of the new album’s October 15 release by Vendetta Records, and we’re privileged to bring it to you today through an official video that’s as arresting as the track. The song opens the album, and its name is “Fährde“. END_OF_DOCUMENT_TOKEN_TO_BE_REPLACED