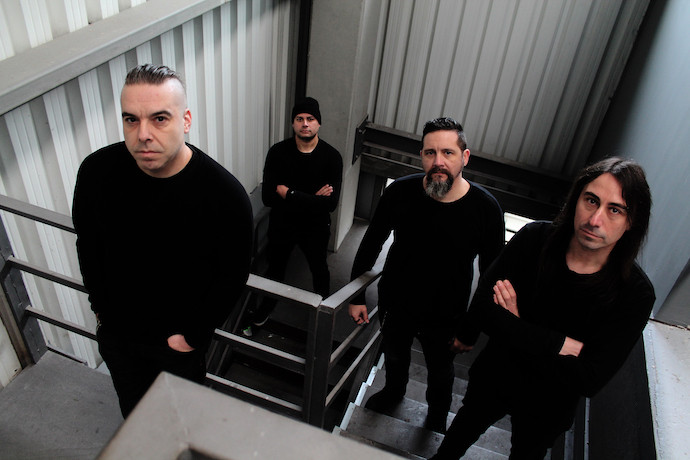 (Comrade Aleks returns to NCS today with a new interview, and this time his guest is Óscar Del Val of the resurgent Spanish band Dormanth.)

Born in 1993, this Spanish band has always balanced on a verge of death and death-doom metal, giving preference to fast, direct, and aggressive stuff. Dormanth split up in 1996, having only one demo, a split, and a full-length album in their discography, but one of the band’s founders, Óscar Del Val (guitars, vocals), decided to return the band back to life in 2015, and suddenly has succeeded in recording one EP and two full-length albums with a new lineup.

Base Record Production will release a new EP, Abyss, on May 27th, so I got in touch with Óscar to learn more about Dormanth’s past and present. END_OF_DOCUMENT_TOKEN_TO_BE_REPLACED