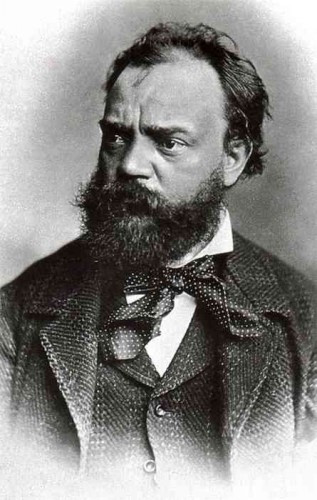 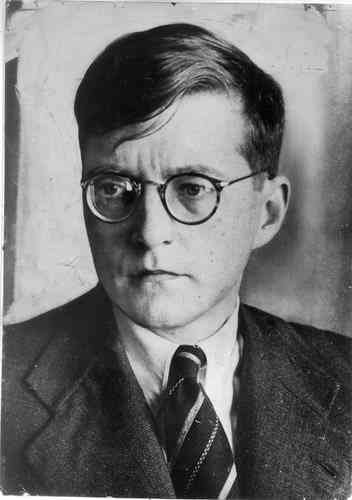 I pretty much went for the two classical pieces suggested by reader TGLumberjack: Dvorak’s Symphony No. 9 and Shostakovich’s Symphony No. 5. The former was, as were the other classical tidbits I sampled yesterday, quite a journey throughout its roughly 40-minute runtime, introducing many interweaving melodies and tense climaxes. As for the latter, TGLumberjack probably described it best: END_OF_DOCUMENT_TOKEN_TO_BE_REPLACED