So consider this article a voluntary mea culpa acknowledging our limitations and a (probably futile) attempt to make amends a little bit to all the bands and artists who we may have missed or ignored over the last several months, as well as to shine a light on a couple of upcoming releases you’ll probably want to keep your eyes/ears open for. END_OF_DOCUMENT_TOKEN_TO_BE_REPLACED 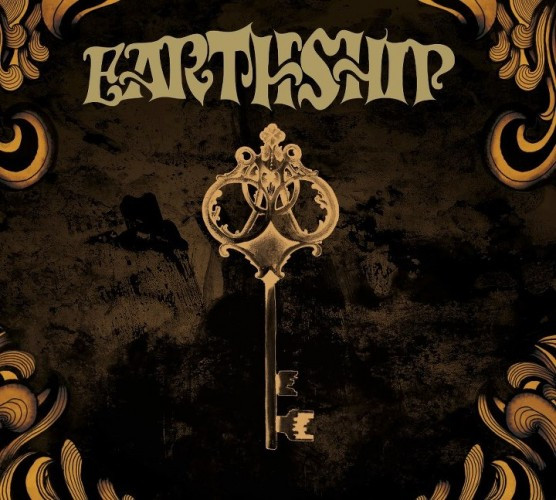 (NCS contributor Tyler Lowery provides this guest review of the new album by Earthship from Berlin.)

In due respect to Earthship’s new album Iron Chest, I’m not going to grease the wheels with any quippy one-liners or give any background at all. I’m just going to hit the ground at a sprint and let the music do its own talking. Earthship have released their second album, and it isn’t an exercise in extravagance or even beauty. It’s raw, no-nonsense sludge metal that would rather kick your teeth in than wow you with any fancy tricks, and because of that, it’s excellent.

The album starts with a bang and rarely slows down. The guitars shake and rumble through stripped-down leads and coherent riffs that have only one job — keep the movement gritty and propel the song into the next battering ram. The bass is fuzzier than a gerbil’s jewels, and the drums are loud and rudimentary. There aren’t tricky solos or self-indulgent post-rock inspired passages of layer upon layer of quiet sound that eventually arrives at something akin to satisfaction.

The leads are brilliant in their simplicity. You won’t find any weedly weedly here. The washed-out guitars play the part of caravan, carrying the music from the beginning to the end. Where your death metal lead guitar will slice through songs like a well sharpened knife, the guitars on Iron Chest present a more blunt approach. Each song is like a club coming swiftly down on the top of your skull. END_OF_DOCUMENT_TOKEN_TO_BE_REPLACED