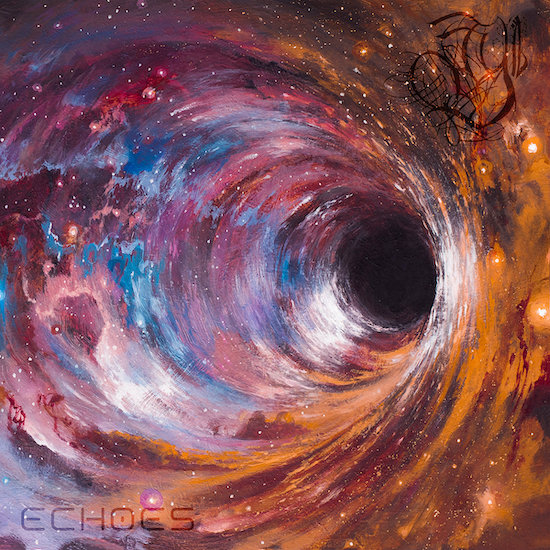 In 2018 Houston-based Wills Dissolve released their debut album, The Heavens Are Not On Fire…. Conceptually and lyrically, it was based on the Leonid meteor shower of November 1833, the first great meteor storm of modern times, in which hundreds of thousands of extraterrestrial projectiles blasted through the atmosphere per hour. In rural West Texas (as in other locales), it was mistaken as a sign from God, followed by destruction.

As fascinating as the concept was, in its meditation on religion, violence, and cosmic chaos, so too was the music. As our own Andy Synn wrote, it is “a phenomenal piece of Prog/Death wizardry….” “Clocking in at a mere five tracks but still supplying over forty-five minutes of spellbinding metallic magic, Wills Dissolve have produced something here that’s equally influenced by Edge of Sanity and Opeth as it is Isis and Neurosis, yet which effortlessly stands out as its own unique entity through a delicate blend of ambitious songwriting and artful execution.”

And now Wills Dissolve are returning with their second full-length, Echoes, which is a single 31 1/2 minute track. No sophomore slump here, once again the album turns out to be both conceptually and musically fascinating. END_OF_DOCUMENT_TOKEN_TO_BE_REPLACED

So consider this article a voluntary mea culpa acknowledging our limitations and a (probably futile) attempt to make amends a little bit to all the bands and artists who we may have missed or ignored over the last several months, as well as to shine a light on a couple of upcoming releases you’ll probably want to keep your eyes/ears open for. END_OF_DOCUMENT_TOKEN_TO_BE_REPLACED 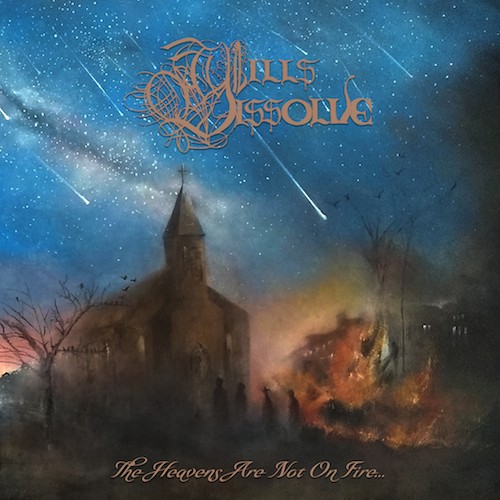 So much obvious contemplation and care has gone into the debut album, The Heavens Are Not On Fire, by the genre-bending Houston band Wills Dissolve that it became a many-layered artistic achievement, from the conceptual framework to the album art to the music, which is itself multiply textured, technically impressive, and constantly changing but coherent.

Perhaps it’s best to begin with the album’s concept, which is itself fascinating. It’s based on the Leonid meteor shower of November 1833, the first great meteor storm of modern times, in which hundreds of thousands of meteors blasted through the atmosphere per hour. In rural West Texas (as in other locales), it was mistaken as a sign from God, followed by destruction. From that event, Wills Dissolve have crafted a musical meditation on religion, violence, and cosmic chaos  — or as one band member has remarked, “the grave consequences of misapplied dogmatic zeal.”

The concept is reflected in the album title, but also in the song titles themselves, which together form a sentence: “The heavens are not on fire, so do not mistake these ashes for signs from on high on this cold November night, 11-13-1833“. END_OF_DOCUMENT_TOKEN_TO_BE_REPLACED