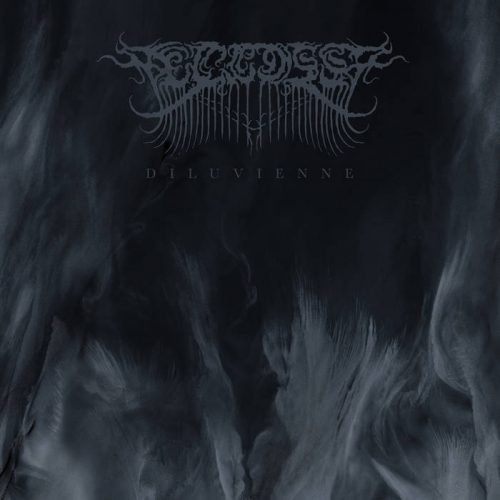 Ecloss is a one-man project based in Paris. The Ecloss debut album, Diluvienne, was released on January 26 and consists of three long songs. The shortest of those, at about 9 minutes, is the opener “Mensonges De Profane“, which is what convinced me (without argument) to plunge into the even more substantial works that follow it. END_OF_DOCUMENT_TOKEN_TO_BE_REPLACED