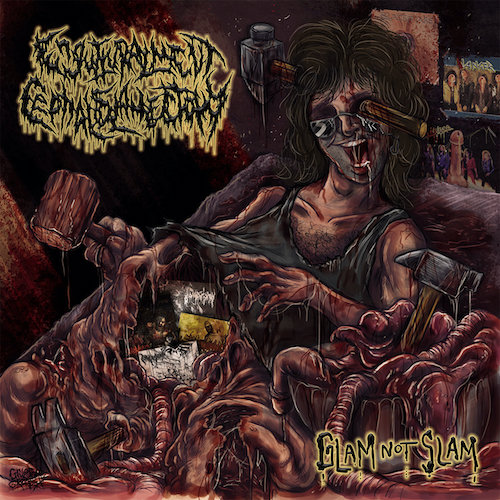 (This is Vonlughlio’s review of the debut album by Engutturalment Cephaloslamectomy from Evansville, Indiana. The album was released by Gore House Productions on April 24th.)

It’s been a while since I did one of my small reviews for NCS, but due to the current world situation and my work taking most of my time, I haven’t had not a chance to sit and write about my favorites releases in BDM so far.

I would like to take this opportunity to write about a project named Engutturalment Cephaloslamectomy from the USA, which started as a parody of the classic 2007 debut album from Cephalotripsy, considered a Slam classic in the scene. END_OF_DOCUMENT_TOKEN_TO_BE_REPLACED