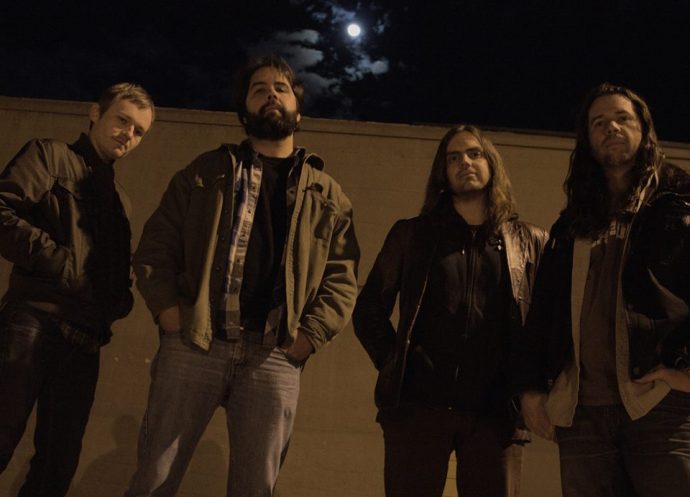 (Comrade Aleks is back with an interview of Erik Sugg, vocalist/guitarist of North Carolina’s Demon Eye, who brings us lots of news about the band’s next album)

It started when Erik Sugg (guitars, vocals) and Larry Burilson (guitars) played in a band named Corvette Summer which covered ‘70s rock bands (Budgie, UFO, Humble Pie, and others), and that’s how they met Bill Eagen (drums, vocals) and Paul Walz (bass). Once after a weekend on a wooded mountainside Eric returned enlightened and asked if the guys could support the riffs he wrote there alone on an acoustic guitar… Just like that story with Moses – you know… The real commotion started.

So since 2012 Demon Eye have recorded two stunning, successful albums performed in the way of heavy doom metal charged with demonic energy! The debut full-length Leave the Light was full of sheer killer-songs, and the sophomore work Tempora Infernalia developed its ideas further. Just one year has passed since the Tempora Infernalia release, but I’m already anxious as the news has spread that Demon Eye are in the studio again. Are they conjuring a new ominous grand work? Erik Sugg will answer this and few other questions in the interview below. END_OF_DOCUMENT_TOKEN_TO_BE_REPLACED