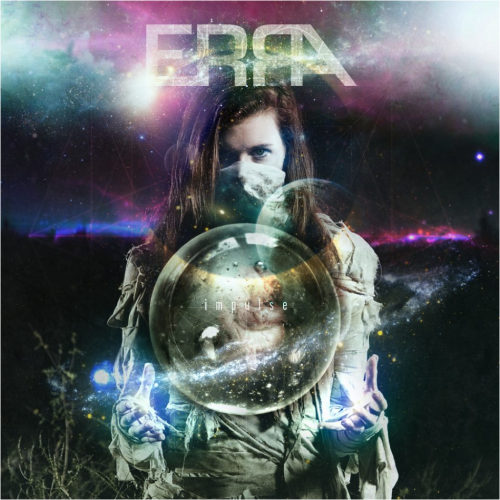 (In this post, TheMadIsraeli reviews the debut album by Alabama’s ERRA.)

It should be noted that when I typed this band’s name into Google Images, I was greeted by a myriad of pictures of scorching-hot bodacious Indian babes. This band has already won brownie points.

But in all earnestness, this is the first of my request posts. At the request of Joey Harrel of Substructure (whose debut EP we review here), I checked out this band. ERRA come from odd territory for heavy music of any sort, hailing from ALA-FUCKING-BAMA. One would automatically expect this to suck, the band coming from a place I associate with rotten teeth and the stench of teen pregnancy, but in fact this shit is pretty cool, boasting an assault of energetic, progressive metalcore composed of huge melodies, big riffs, and titanic breakdowns.

This is their debut, Impulse.

“White Noise”, both the single and opener for this album, is a hard-hitting, precision-driven stage-setter of bendy riffs, huge melodic chords, and polyrhythmic attacks. It’s quite obvious that ERRA isn’t trying to be the most brutal, the most technical, or the most outstanding; they just want to play some good-ass, heavy melodic metal, brimming with energy. END_OF_DOCUMENT_TOKEN_TO_BE_REPLACED