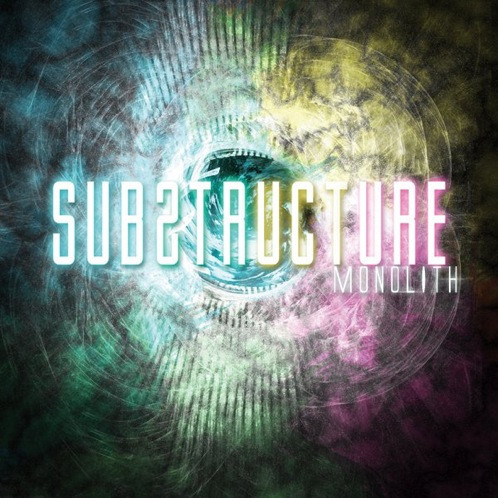 (TheMadIsraeli raves here about a new EP from a St. Louis band called Substructure that he says is “essential.”)

A few weeks ago, I wrote a very short post about a djeathcore band Aristeia, and how you needed to grab their debut EP pronto. In that post I mentioned another djeathcore band of even greater quality by the name of Substructure. So you’re wondering, what makes them stand out? This space-themed djeathcore thing seems to be getting out of hand.

Substructure actually accomplishes the space feel AND EVEN MORE. Using extremely ethereal melodic landscapes, instrumentation that sounds like it could be out of a Final Fantasy game, and lush dreamy sections that are only counter-balanced by violent torrents of atonal brutality, contrast is the greatest strength this band has. They’re able to switch gears immediately, almost seemingly at random, and make it flow without a moment’s notice or hesitation. This band takes you on a journey. A JOURNEY I TELL YOU!

“Cassiopeia” opens the EP with twinkling chimes, pleasant synths, and a tapping guitar line with electronic beats behind it until the heavy comes in, unfolding a behemoth-sized melodic soundscape to your ears and properly introducing the monsters that are Substructure. In one minute and forty two seconds the band introduce all the elements encompassed in their sound. It’s almost as if this track serves to give you a pre-listening summary of the level of fucked-the-fuck-up you’re about to be put through. (more after the jump . . .) 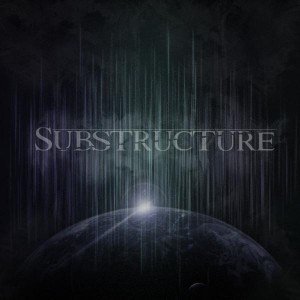 The ending chimes of “Cassiopeia” transition flawlessly into “Canis Minor”, which blasts at you with unrelenting, lush melodic fury. The chimes from “Cassiopeia” are a continuing theme in this song, giving it a playful ambience, although this is serious business. The song twists and turns, changing tempos, changing moods and feels, from technical melodic riffs to thrashing, to ambient parts, and into djenty grooves and breakdowns.

After you’ve been assaulted by that whirlwind, a beautiful, droning clean section slithers its way into “Canis Major”, a slower track, more methodical and more epic in scope. The melodies here are awesome, especially the sci-fi instrumentation in the background. The breakdown has a REALLY cool keyboard effect and a beautiful, ambient, piano-like instrumental. The song ushers you out with an absolutely gorgeous ethereal-in-mood outro, reprising the clean outro of “Canis Minor”. It’s a nearly 3-minute section of sheer inner peace.

“Canis Major” fades into this band’s first single, “Telescopium”.  It invites you inside via a dreamy, lush, melodic progression very much in the vein of Devin Townsend before the song descends into trudging, chaotic, polyrhythmic fury. The wonky angular melodies and the more brutal parts of this song are pretty awesome, but even more awesome is how Substructure transition between these and moments reprising the song’s intro. My favorite part of “Telescopium”, though, is undoubtedly its clean bridge. It’s breathtaking stuff.

“Monoceros” and “Cepheus” feel like a single fluid song and are the most djenty tracks on the album, bringing in syncopated staccato’d grooves with… music-box chimes? It works awesomely. This song is a bit of a journey and finishes the EP wonderfully. It includes some beautiful shred as well. You’ll be grooving like a boss from second one to end. No doubt.

Substructure may be the band who become the undisputed kings of their corner of the heavy music realm. This is an ASTOUNDING EP and absolutely essential.

Go to their Facebook here and their Bandcamp here to stream the EP in it’s entirety. When you are done taking in this mini opus, I suggest you buy it and support these guys. They deserve it.

EDITOR’S NOTE: Fortunately, we can embed the Bandcamp player here. We know how important it is to save your mouse-clicks. A mouse only has so many clicks in it before it expires.