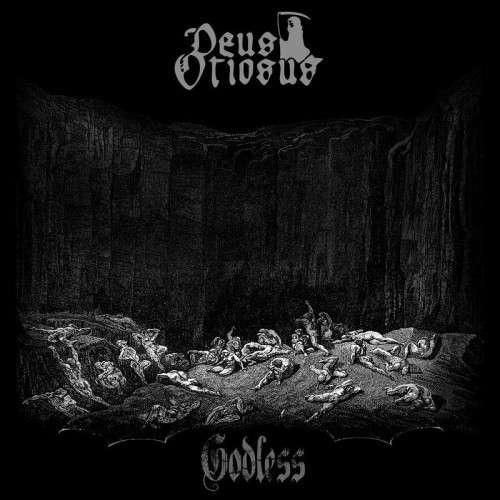 This band (whose Facebook page is here) have a second album on the way later this year called Godless, which is another concept for explaining why shit happens. The very nice album cover is taken from an engraving by Gustave Doré. Today the band started streaming a song from that album called “Pest Grave”, which is about the black plague. It’s a blast of death metal mixed with blackened thrash and energized with fire-breathing guitar fury, and it includes a grim melodic breakdown. The abyss-deep vocals are vividly voracious, too. I liked it. Listen right after the jump — and bring on Godless! END_OF_DOCUMENT_TOKEN_TO_BE_REPLACED