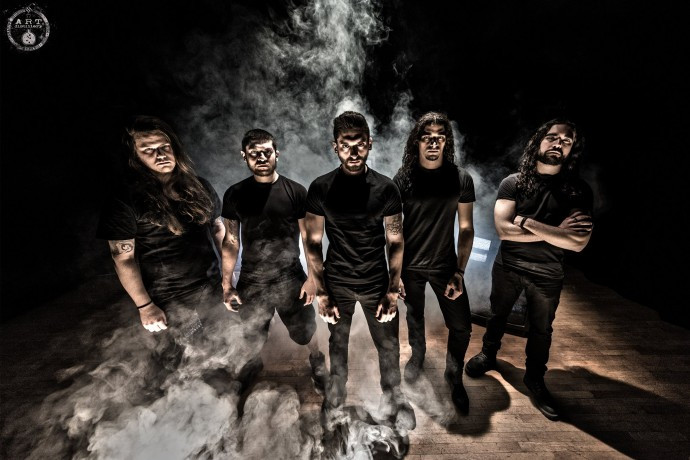 Ever-Frost are a five-man band who make their home in Modena, Italy. Their debut album Departing of Time appeared in 2013, and in January of this year they released a new EP entitled Undefined Colors. To help spread the word about this new creation, we previously premiered the EP’s final song, “Phoenix Rising”, and today we’re helping spread the word about a brand new video for a song called “The Have Mind”.

Ever-Frost have drawn inspiration for their music from bands that range from Dark Tranquillity to Soilwork to The Faceless. “The Hive Mind” is a galloping, jabbing, tension-ratcheting, high-energy slice of melodic death metal that makes space for a scintillating guitar solo (and a booming breakdown, too). END_OF_DOCUMENT_TOKEN_TO_BE_REPLACED