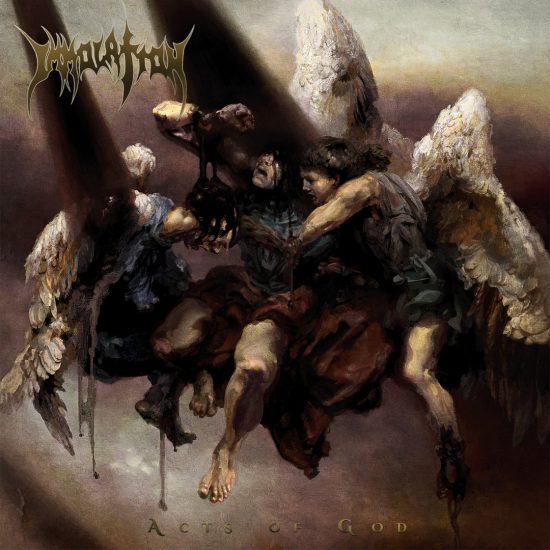 I thought about alphabetizing this collection, as I usually do, but I have to begin with Immolation. Last week one of the best death metal bands of all time divulged a video for the first single from a new album, and it’s a breathtaker — explosive, blazing, bludgeoning, exotic, and crazed. Here’s a band who seem immune to the deleterious effects of aging. END_OF_DOCUMENT_TOKEN_TO_BE_REPLACED 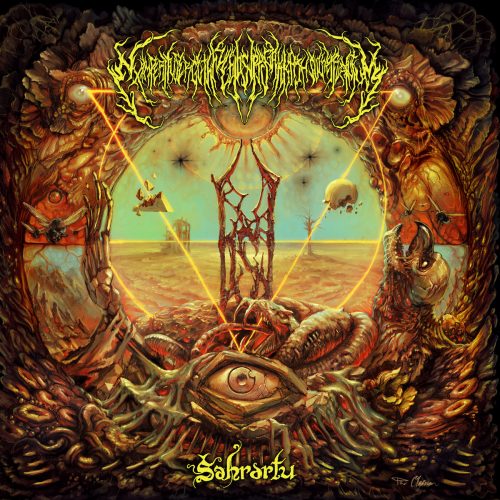 On the 23rd of April, 2016, I discovered a band from Minsk, Belarus, whose name was Eximperituserqethhzebibšiptugakkathšulweliarzaxułum and promptly wrote (here) about a newly released track from their debut album, the name of which, in truncated form, was:

On our Facebook page a note was left explaining that, in English, this means “Projecting the singular emission ov the Doctrine ov Absolute and All-Absorbing Evil through the hexahedral prism ov Sîn-Ahhī-Erība upon the hypersurface ov zodiacal arc ov the cosmotechnical order ov paleocontact founders the utterly ancient hypostases ov pre-axes civilizations actuate the resonance transformer ov temporally similar to the eternity ov the future in the towers ov Nwn-Hu-Kek-Amon’s obcervatory embodying the ashes ov Alulim into the ethereal matter to the west ov exoplanet PSRB 1620-26b”.

As I wrote at the time, the song I had found kicked massive amounts of ass, even if its title, and that of the album, and that of the band, were guaranteed to defeat all efforts of the human mouth to shape the letters into sound.

More than one year later I found myself in the position of premiering a song from the band’s next release, an EP whose title was far briefer, though no less cryptic: W2246-0526.

And then after that, in 2019, Eximperitus (even with copy/paste functionality I’d rather use this shortened form) released a single named “Tahâdu” that I managed to overlook. “Tahâdu” is also the name of an Eximperitus track that we’re premiering today, and I’m okay using the term “premiere” because I haven’t attempted to determine (and may not be able to determine) whether this is the same song that appeared earlier or has been revised in some way. In any event, it comes from a new Eximperitus album named Šahrartu, which seems to be the Sumerian word for “Devastation”. It will be released by Willowtip on January 29, 2021. END_OF_DOCUMENT_TOKEN_TO_BE_REPLACED 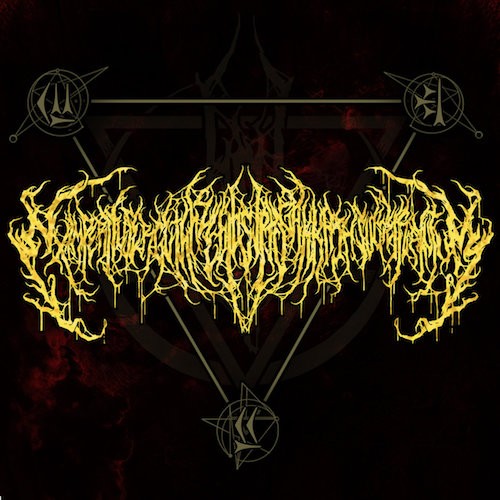 Seventeen months ago I posted a track from an album by a band from Minsk, Belarus, named:

Were it not for the copy/paste function, my hands would have been paralyzed trying to type that. My entire body would have become paralyzed if I had attempted to type the full title of the song, or the album title, which consists of a great volume of words and a seemingly endless string of letters. I had no clue what any of it meant, though a comment on our Facebook page at the time explained:

“The name of the record translates to ‘Projecting the singular emission ov the Doctrine ov Absolute and All-Absorbing Evil through the hexahedral prism ov Sîn-Ahhī-Erība upon the hypersurface ov zodiacal arc ov the cosmotechnical order ov paleocontact founders the utterly ancient hypostases ov pre-axes civilizations actuate the resonance transformer ov temporally similar to the eternity ov the future in the towers ov Nwn-Hu-Kek-Amon’s obcervatory embodying the ashes ov Alulim into the ethereal matter to the west ov exoplanet PSRB 1620-26b'”.

Thankfully, the title of the new release by… let’s just call them Eximperitus… is far briefer, though no less cryptic: W2246-0526. It will be discharged on October 20, and today we’re helping spread the word about a new lyric video for one of the new songs — also far briefer in its title: “Deshret“. END_OF_DOCUMENT_TOKEN_TO_BE_REPLACED 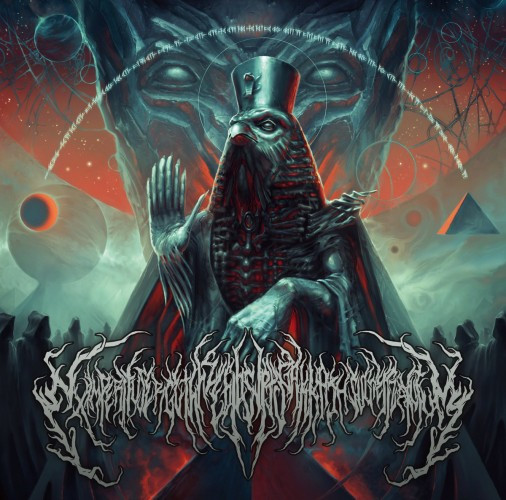 Late yesterday afternoon I arrived at a secret location near Bonner, Montana, where I am spending the weekend at the behest of my fucking day job (except at times like this my day job is very fucking good to me). I can’t tell you what I am doing or I would have to kill you.

One thing I am not doing: listening to metal. I haven’t had much time to myself, and the people I am with probably wouldn’t understand if I jammed earbuds in my ears and started ignoring them. So, the round-up I had planned for today ain’t going to happen. I do have a premiere planned for tomorrow, but beyond that, I may not get anything else done for NCS.

However, because I hate to post anything that doesn’t include music, please enjoy an advance track from the forthcoming debut album by Eximperituserqethhzebibšiptugakkathšulweliarzaxułum from Minsk, Belarus. END_OF_DOCUMENT_TOKEN_TO_BE_REPLACED