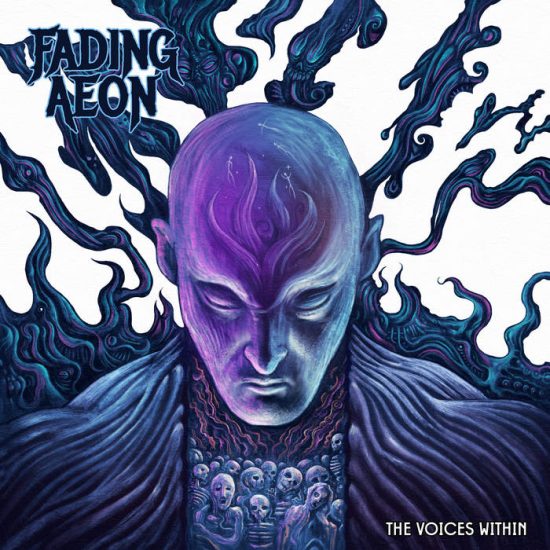 (This is DGR‘s review of the new second album by the German melodic death metal band Fading Aeon, which was released last December.)

Many, many, many moons ago in a long forgotten time I reviewed the debut release by German prog-melodeath act Fading Aeon. The group’s first release was a solid hybrid of the mass of genres that melodeath has become over the years, including pulling in influences from folk metal bands to the more long-form and journey-minded groups like Be’Lakor.

Debut releases hold a lot of potential and Fading Aeon’s A Warrior’s Tale was one style of ‘promising’ release, with much of it feeling like it was the group laying a foundation for things to come. While they had already solidified in a sound for that release, it still hinted that the group had more ideas toying with them than what had initially been put down. Where the group would head in their followup was an interesting prospect at the very least, so while it may have landed in a quieter time of the year in the opening weeks of December 2021, Fading Aeon saw fit to act upon that with their sophomore album The Voices Within. END_OF_DOCUMENT_TOKEN_TO_BE_REPLACED 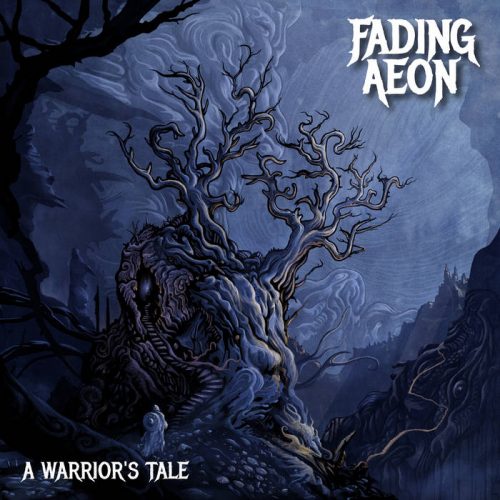 After a lot of listens to A Warrior’s Tale I can say that I was partly right, as Fading Aeon are an epic melodeath band, heavy on the keys and long song lengths — but not so reliant on speed as one might expect, instead favoring an approach that makes this trio sound massive, and with a pleasant surprise on the vocal front to boot. END_OF_DOCUMENT_TOKEN_TO_BE_REPLACED