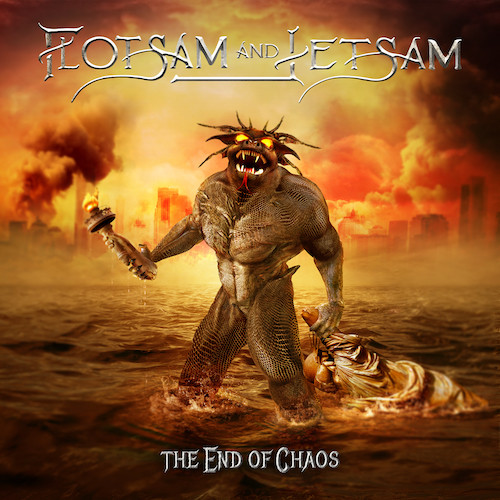 (Wil Cifer reviews the 14th album by Arizona’s Flotsam and Jetsam, which was released on January 18 by AFM Records.)

When it comes to bands I grew up on there is a tightrope balancing act they must brave. One part chasing the dragon to recapture the sound I fell in love with, versus becoming a tired parade of nostalgia.

Even though Flotsam and Jetsam‘s new album sounds like they are picking up where they left off on 1988’s No Place For Disgrac., the production gives this a heavy enough density for jaded eardrums that have grown calloused by higher tolerance for heavy over the years.

As a teen I liked When the Storm Comes Down (1990), but something about the album was a bit off. Looking back, it’s more evident that the production was steering their sound in more of an And Justice For All… direction. END_OF_DOCUMENT_TOKEN_TO_BE_REPLACED