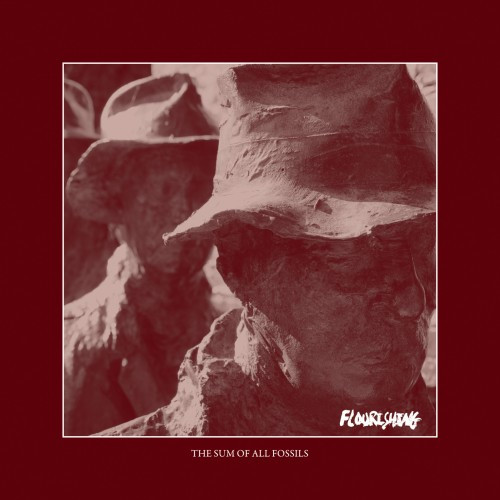 At other times, it sounds like a dismembering kind of progressive metal, as in the last part of a song called “In Vivid Monochrome”. In certain stretches, it reminds me of the harrowing brand of hardcore-influenced venom delivered by Pristina (whose last album we reviewed here). At still others, it sounds like a catastrophic cascade of avant-garde experimental metal, reminiscent of Ulcerate.  (more after the jump . . .) END_OF_DOCUMENT_TOKEN_TO_BE_REPLACED 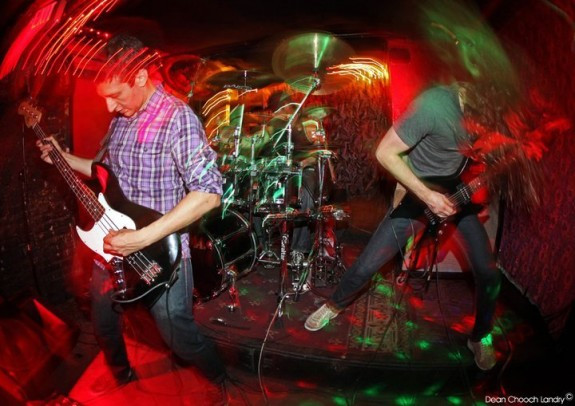