Still, let’s hand things over to the band’s vocalist/lyricist Frode Hofsøy, and see if he can’t win you over himself! END_OF_DOCUMENT_TOKEN_TO_BE_REPLACED 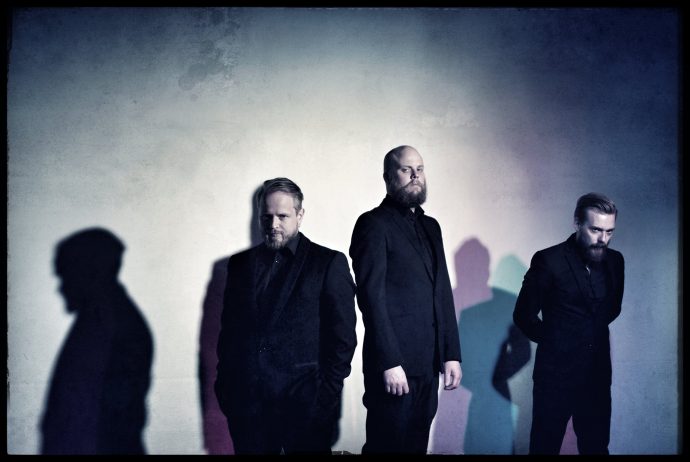 Spirits are high, and we feel that we are honing our sound further, trimming some of the fat that may naturally accumulate on a debut album, and making perhaps more cohesive material. END_OF_DOCUMENT_TOKEN_TO_BE_REPLACED