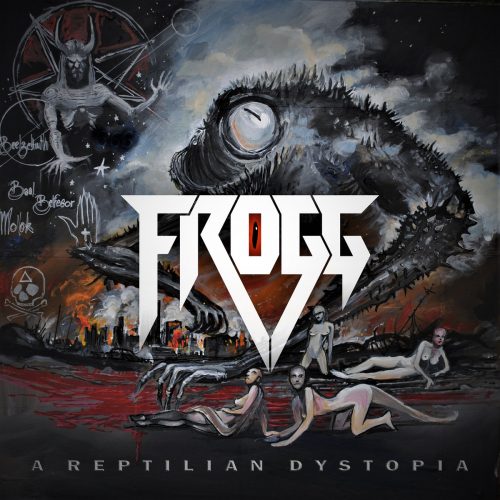 Sometimes nothing hits you like a simple, effectively written, and short EP. It’s even more impressive when the band reveal themselves to be onto something at another level, or at least a clearly high-quality band who understand their own influences and where they want to take those influences.  FROGG is such a band, combining a good deal of modern and progressive influences to release a debut EP (A Reptilian Dystopia) that represents, at the very least, a promising new face in the technical death metal space. END_OF_DOCUMENT_TOKEN_TO_BE_REPLACED