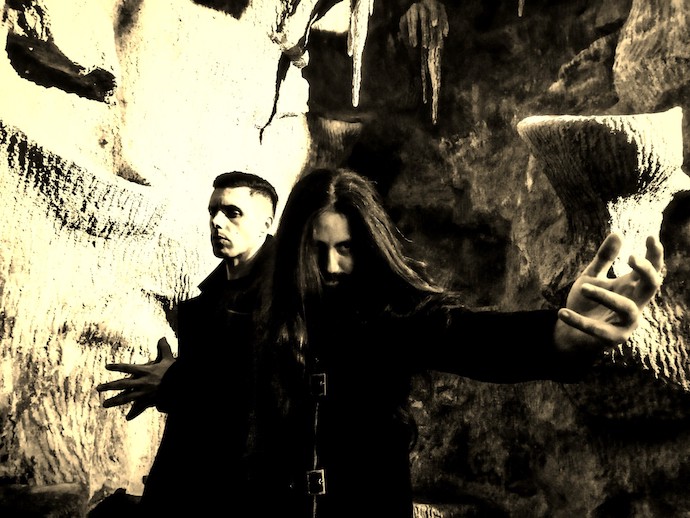 (Those for whom Lovecraft is their nightmare food and for whom progressive blackened death metal makes a fine condiment will relish the following interview by Comrade Aleks of the duo who make up the Portuguese band From Beyond.)

I bet that we should thank Gordon Stuart for his poisonous gem of the VHS-era named after H. P. Lovecraft’s story From Beyond, for Stuart was the one who inspired a few bands with his video adaptation of that horrible story of scientific fanaticism, madness, murder, and nightmarish beings from another world.

Two guys from Portugal’s Porto founded a quite progressive band transferring their occult visions in a form of blackened death metal. Chronicler (guitars, bass, drum programming) and Innsmouthian (vocals) released their first album The Great Old Ones on the 12th of December 2022, and we’re going to talk about this work while it’s fresh and hot. END_OF_DOCUMENT_TOKEN_TO_BE_REPLACED