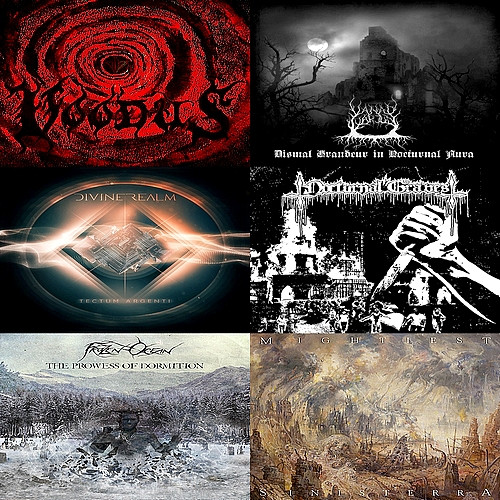 Let’s get to it, shall we? END_OF_DOCUMENT_TOKEN_TO_BE_REPLACED