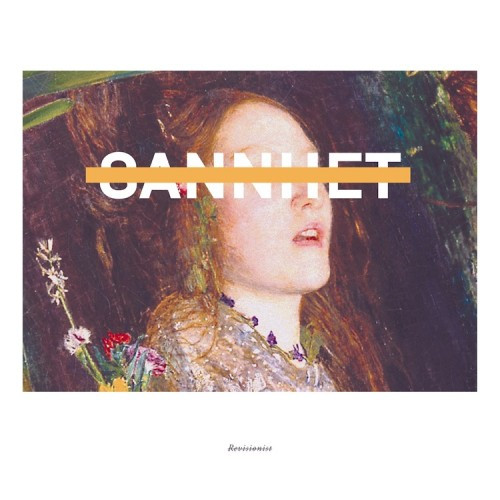 Sannhet are from Brooklyn. Their second album, Revisionist, is coming from The Flenser on March 3. Yesterday Stereogum premiered the album’s first advance track, a song named “Lost Crown”. END_OF_DOCUMENT_TOKEN_TO_BE_REPLACED