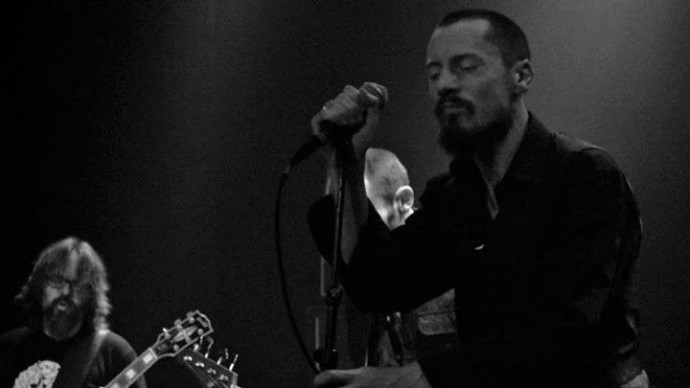 (Comrade Aleks presents this interview with George Birch of UK-based The Wounded Kings.)

Born in misty Dartmoor, raised in vapors covering the infamous Grimpen Mire, doom metal outfit The Wounded Kings started their way to listeners in 2005. The somber Embrace of the Narrow House and the mournful and mystic Shadow Over Atlantis were composed by the duo of Steve Mills (bass, drums, guitars, piano) and George Birch (bass, guitars, vocals); both albums helped the band not only attract the attention of listeners but also to get in contact with Sweden’s I Hate Records, and later in 2014 – with Candlelight Records.

George left the band in 2010, but that didn’t stop Steve, who recorded two successful albums with a new line-up that included Sharie Neyland on vocals. George returned to The Wounded Kings not long ago, and now the band is finishing a new album. What should we expect from it? Let’s ask George Birch himself. END_OF_DOCUMENT_TOKEN_TO_BE_REPLACED