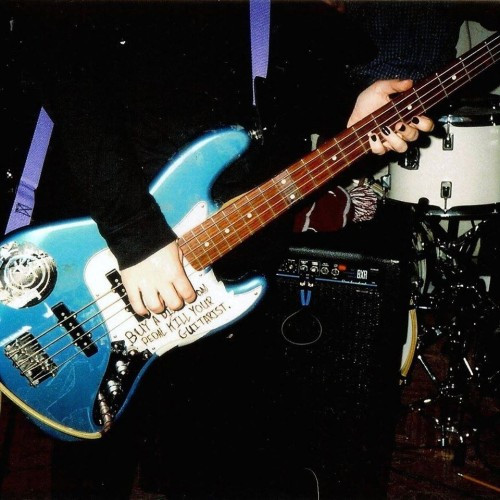 In this post we bring you a premiere that’s near and dear to our cold black hearts, because it includes vocals by one of our own contributors, Austin Weber. It has a lot of other things to recommend it, too, which I shall attempt to describe in a moment.

The music on this song — “dont throw that at me!” (with lack of capitalization and apostrophe fully intended) — is the creation of Maya Chun, operating under the moniker Goodthink, and it will appear on Goodthink’s new album Guilt. To be more precise, Maya wrote and performed all the music and mixed and mastered it as well. She contributes vocals on some of the album tracks, with additional vocals not only from Austin Weber on two songs but also through other guest appearances (including one by John Dickinson of Youth Novel).

And now, my attempt to describe what happens on “dont throw that at me!“: END_OF_DOCUMENT_TOKEN_TO_BE_REPLACED 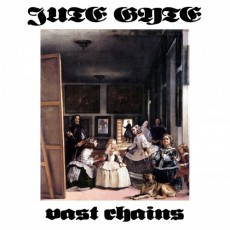 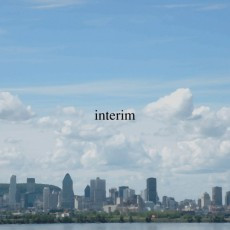 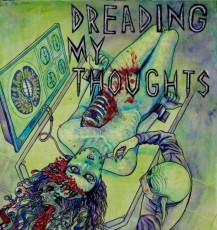 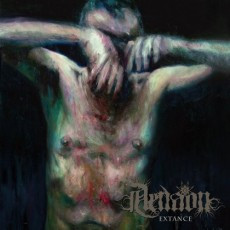 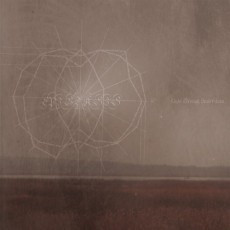 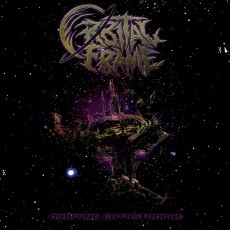 What follows below is a hodgepodge of music, equal parts instrumental, kvltdisco, deathqueef, and post-prog. That’s obviously sarcasm, but upon coming up with the joking term post-prog, I thought to check Google and see if anyone else had used it in a serious way. Sadly, Google proved that I was not alone in using the term, and led me to a Last.fm article informing the world about what its contributors deem “post-prog” . As usual, nonsense reigns supreme and reality remains a divided house ruled by individual perspective, as it’s always been. END_OF_DOCUMENT_TOKEN_TO_BE_REPLACED