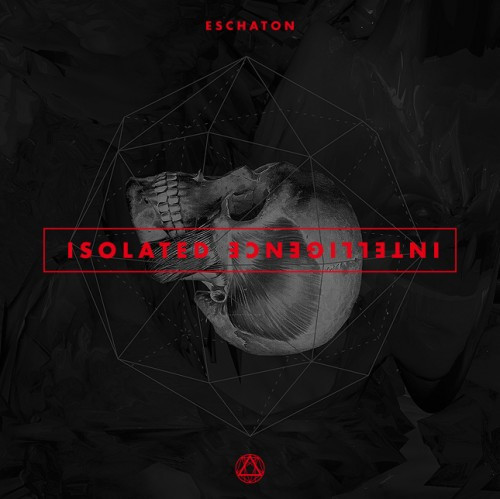 Stylistically, the album is Eschaton’s usual take on black/death metal, which is to say that it is anything but usual. There is a lot of experimentation going on here, with sprawling post-metal soundscapes rubbing elbows with clean female vocals and discordant guitars, all contained with the basic framework of black metal. Get it on the Bandcamps, honky.
END_OF_DOCUMENT_TOKEN_TO_BE_REPLACED