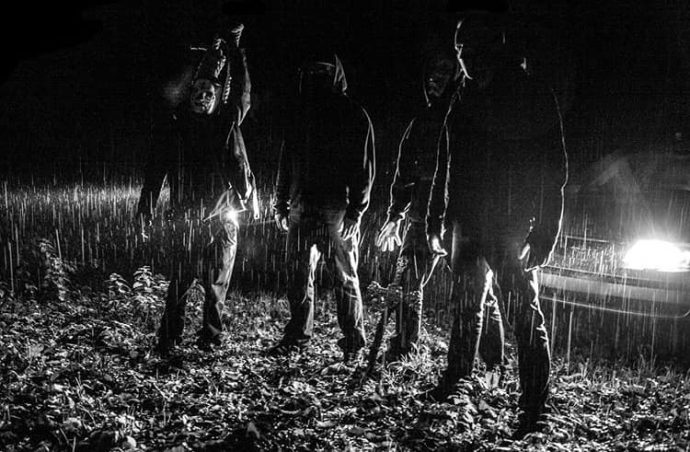 (Vonlughlio prepared the following review of the new album by the German band GUT, which was released by Splatter Zombie Records on May 15th.)

I have to say that I love comeback stories, just as many others around the globe do, and when the comeback is unexpected it’s even better. Of course, the most important aspect of story is still always the music.

The subject of today’s comeback tale is the German death/gore/grind band GUT, who have been around since the early ’90s. For me their 1995 album Odour of Torture is a pure delight for fans in the genre, and so underrated in my opinion.  After that came some splits and EPs the same year — and then came silence. END_OF_DOCUMENT_TOKEN_TO_BE_REPLACED