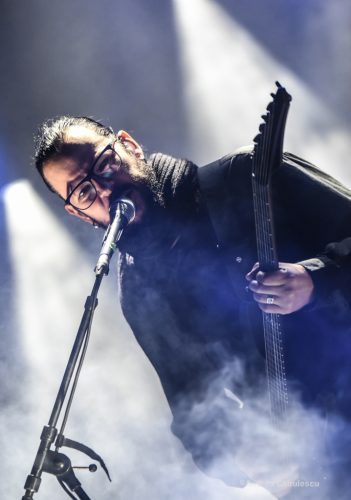 Motstrøms is a fitting name indeed, taking into account Ihsahn’s musical character. I was excited when I first heard about it, and felt right from the beginning that it was going to be a special evening. I started getting “the I can’t believe I’m here” feeling just before arriving, the kind of feeling I do not get in Oslo anymore. Besides, Emperor were going to play some songs, and I had to be there. I have been following pretty much every Emperor concert I could attend, and I’m grateful for any new concerts because I know it will stop abruptly some day, and that will be it. END_OF_DOCUMENT_TOKEN_TO_BE_REPLACED