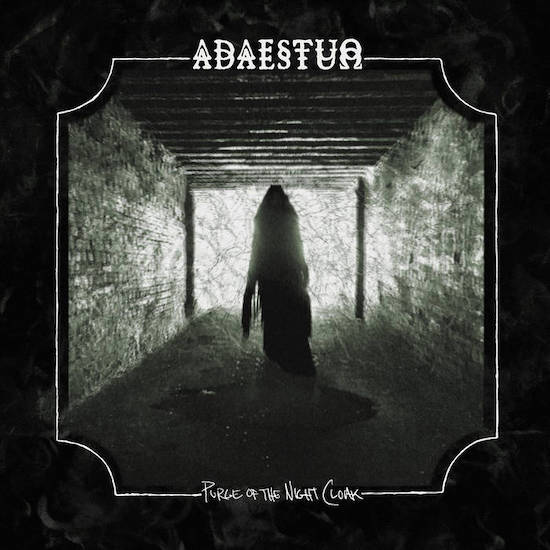 I’ve written with admiration about all three of Adaestuo’s previous releases — the 2016 debut EP Tacent Semitae and the band’s two albums, Krew za krew (2018) and Manalan virrat (2020). So there was no chance I wouldn’t make the dive into Purge of the Night Cloak, a new EP they released just last week, but which seems to consist of recordings conceived in 2016 and first made in 2020. They describe it as an effort “to bring the intrepid beholder into a more Faustian Gnosis”. END_OF_DOCUMENT_TOKEN_TO_BE_REPLACED