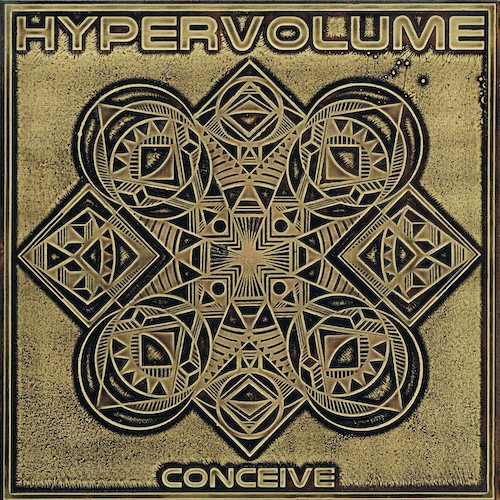 Those are among the harrowing and mesmerizing sights to be seen in the video we’re premiering today, accompanied by a song that in itself is harrowing and eerily captivating in equal measure. The song is “Orbit“, and it comes from a debut album named Conceive by Chicago’s Hypervolume. Get ready for countdown… and loosen up your neck too. END_OF_DOCUMENT_TOKEN_TO_BE_REPLACED