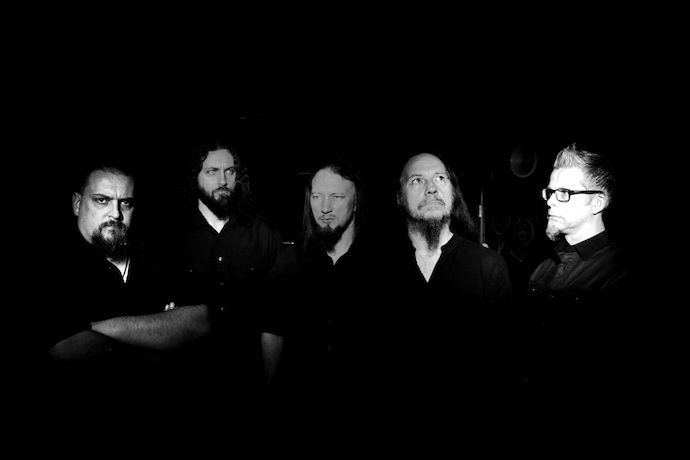 (This time Comrade Aleks has brought us an interview with Ian Arkley, a founder of the UK’s My Silent Wake, who have a new acoustic/ambient/experimental album due for release by Opa Loka Records in July 2020.)

My Silent Wake was born from the dust of another UK doom death band Ashen Mortality, one of the first bands of that kind, born in 1993 and disbanded with two full-length albums in its discography in 2005. So My Silent Wake was given birth by Ian Arkley (guitars, vocals and more), Andi Lee (bass, vocals), and Jasen Whyte (drums, vocals). Doom-followers should know mister Arkley well because he’s one of Seventh Angel’s founders, a legend of thrash / doom metal that started in 1987, two years after the founding of their USA colleagues Dream Death.

Having such huge experience of playing doom-oriented music, Ian Arkley is known for his interest in experiments, so My Silent Wake’s eleventh album Damnum Per Saeculorum will offer you some… We’ve spoken with Ian about nature of his experiments and things doomy beyond measure. END_OF_DOCUMENT_TOKEN_TO_BE_REPLACED