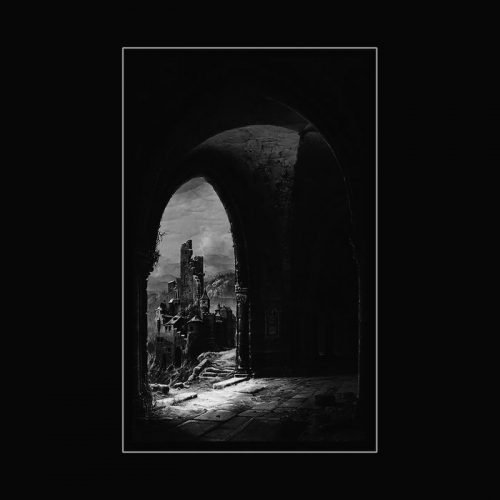 On August 6th Xenoglossy Productions will unite the works of two of its close associates from the realms of raw black metal and dark ambient music — the Italian band Sacrilegious Crown and the Estonian band Illuminated Manuscripts. Those two solo projects have combined forces to contribute two tracks each to a split entitled Meditations on the Revenant Enigma, and Xenoglossy is making it available in an extremely limited cassette tape edition, and digitally.

Today we’re presenting one of the two creations by Sacrilegious Crown, whose most recent EP Plenilunium Cult we premiered and reviewed in March of this year (here). Like that EP, it is devoted to the creation of atmosphere, and it ushers the listener into an inhuman realm. END_OF_DOCUMENT_TOKEN_TO_BE_REPLACED