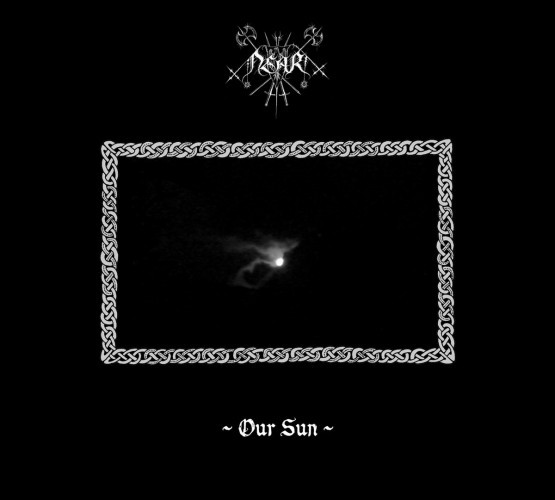 Once again I must thank my overseas comrade Miloš for sending me links to the first two releases in this collection. The first of them is an album named Own Sun by the Italian band Near, which was released last week by De Tenebrarum Principio, a faction of ATMF. This is Near’s second album, following 2010’s The Opening of the Primordial Whirl. (The cover art bears the title “Our Sun”, but the ATMF Bandcamp page identifies Own Sun as the title.) END_OF_DOCUMENT_TOKEN_TO_BE_REPLACED