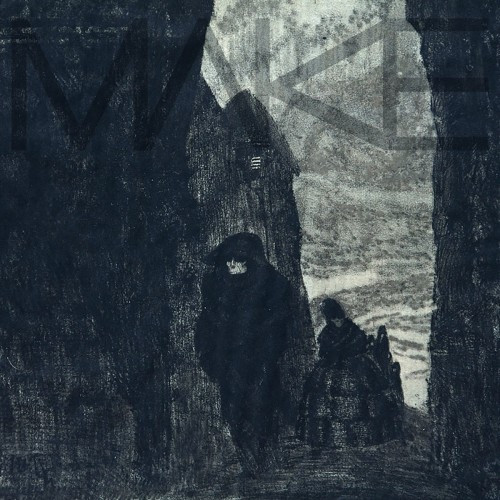 I’m going to start and finish this collection with music from two bands I discovered thanks to tips from my friend Miloš. The first of these is a trio of songs from an album entitled Pilgrimage of Loathing by a North Carolina band named Make. The album, which is their third full-length, will be released on July 15 by the Portland (OR) label Accident Prone. Before hearing the music, I was enamored of the cover art by Fritz Silberbaur — and then became enamored of the music, too. 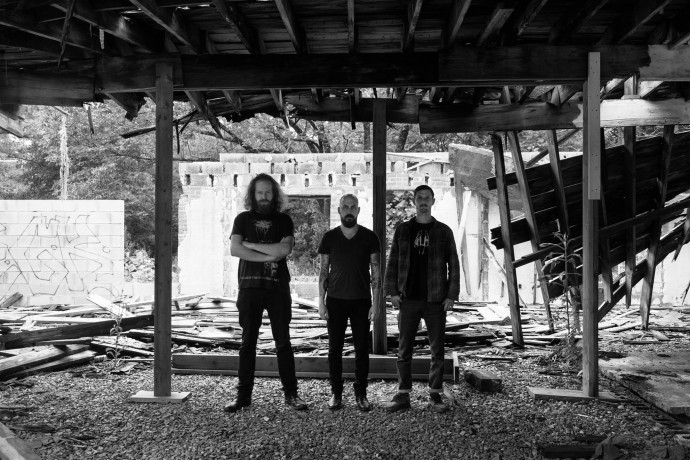 The album includes six songs, including a cover of “Dirt” by Iggy and The Stooges. As mentioned above, three of those songs are now streaming on Bandcamp (though after nearly finishing this post I discovered that an entire album stream premiered at Stereogum last Friday).

As you’ll know if you’ve been following these Shades of Black posts, I don’t concentrate exclusively on black metal in the selections I make, and Make’s sound leans in more diverse directions, though the music does incorporate poisonous, seething tremolo chords and skin-flaying, boiling-acid shrieks (along with ghostly clean vocals and inflamed yells).

A sense of soul-crushing bleakness and physical devastation emanates from “The Somnambulist”, along with red-eyed fury, but it also include transient passages of almost ethereal, unearthly beauty. “Birthed Into A Grave They Made For You” and “Human Garbage” are head-battering, head-bangable sludge/doom rockers, with gritty riffs, a vicious outpouring of vocal bile, and compelling bass and drum rhythms.

Enjoy the three songs below, and go here for the full album stream. 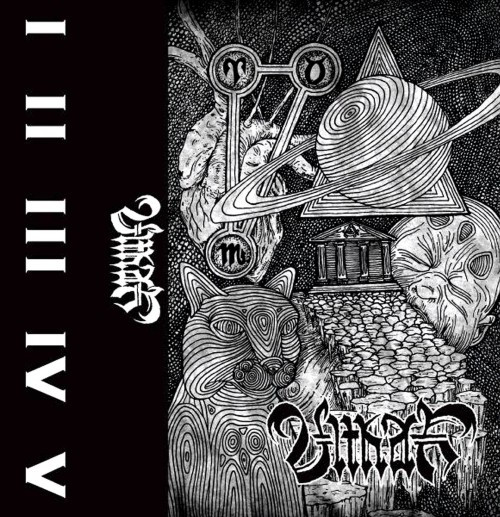 Ulthar are a trio based in Oakland who are also members of some other excellent bands: guitarist/vocalist Shelby Lermo (Vastum), bassist/vocalist Steve Peacock (Mastery, Pale Chalice), and drummer Justin Ennis (Ruine, Void Omnia, ex-Mutilation Rites). Their five-track debut demo has a release date of July 15, but it’s already available for download at Bandcamp.

The focal core of Ulthar’s music is corrosive, distorted, head-ramming, d-beat crust, but they spread out from there, incorporating bestial death bellows and deranged shrieking along with massive, spine-shattering chugs, violent blackened riff swarms, and melodically dismal and alien slower passages.

The songs are absolutely ferocious and pulsing with venomous, berserker energy, the musical equivalent of rabid wolves in a feeding frenzy — but you’d better limber up your neck, because this shit will get your head moving, too. 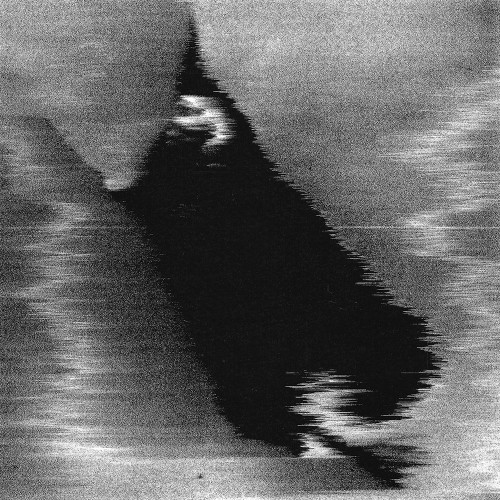 WITCH IN HER TOMB

Meditations is the name of a compilation released on vinyl by Denver’s Crippled Sound Records on June 24 (it’s also available as a free download at Bandcamp). Meditations collects all of the songs released so far by the Illinois black metal band Witch In Her Tomb — a 2012 self-titled demo, a track that appeared on the fantastic SVN OKKLT compilation released by Fallen Empire in 2013, and an EP named Maleficus Maleficarum, also released in 2013) — all of them remastered for vinyl.

I haven’t discovered who is in this band, but they’ve clearly got a knack for churning out raw, bestial, distortion-drenched black metal that’s also physically moving, rhythmically dynamic, melodically memorable, and full of surprises.

While the guitars have a filthy, corrosive tone, I wouldn’t call this “lo-fi” black metal; it beautifully straddles the line between murkiness and clarity, and it has a gut-punching low end. And although you probably aren’t contemplating the appearance of a grand piano, acoustic guitar, or a violin in a raw BM album, they do make an appearance within the demo tracks included in this compilation.

The variations in the riffing are also surprising, as is the squall of harrowing black noise that consumes the sixth track and the start of the seventh one (before it segues into a vicious, blackened punk bounce). More surprises come in track “IX”, which begins with a somber reverberating guitar melody set against the cold sound of a storm, before the music itself becomes a thundering storm and then a depressive stagger. And “X”? That’s the track I’ve had the hardest time getting out of my head.

The songs are all fairly short, and perhaps the best thing I can say about them is that they really are songs — with individual identity, while sharing a common devotion to an atmosphere of violence, plague, and death. 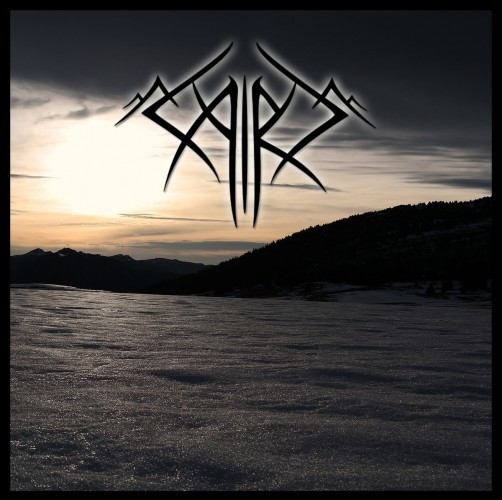 To conclude Part 1 of this round-up, I have a full stream of the debut EP by a French two-man band named Cairn (the two men being Bastien Martinelli and Lucas Artico). The EP’s name is Ascension De La Déchéance and it includes four tracks.

You’ll discover one of the EP’s most captivating features in the first two minutes of the first track — it includes passages of mesmerizing beauty. And Cairn’s command of enthralling melody is in evidence throughout these four songs; the moments of almost dreamlike, melancholy meditation and soaring inspiration are never far away, right up to the gorgeous, haunting, instrumental closing track, where piano and strings play a significant role.

But the band also add equal doses of hard-driving energy, with propulsive bass and drum rhythms and jabbing riffs that get their hooks in your head as effectively as the sweeping, heart-aching, and sometimes exuberant atmospheric segments. And to add an edge of abrasiveness, the hoarse, growled vocals (though infrequent) are pleasingly gruff, harsh, and agonized.

2 Responses to “SHADES OF BLACK (PART 1): MAKE, ULTHAR, WITCH IN HER TOMB, CAIRN”