Like I said yesterday… I’m more than a little swamped – both mentally and physically – right now, so I’m not going to waste what little time I have on a long preamble.

Instead I’m just going to urge you all to give each of these three albums – two from last month and one scheduled for release at the beginning of September – a shot. You might just discover something you like!

END_OF_DOCUMENT_TOKEN_TO_BE_REPLACED 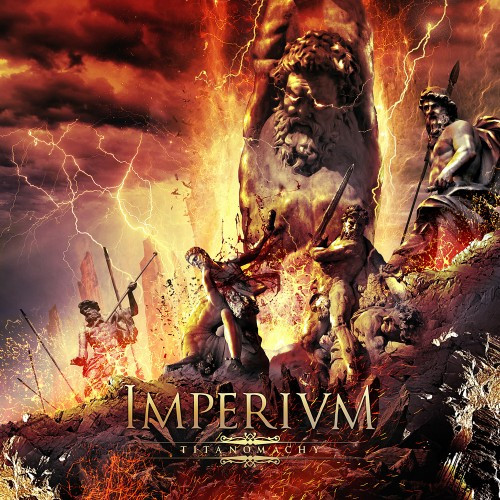 On May 7, Ultimate Massacre Productions will release the new album by the UK death metal band Imperium. Entitled Titanomachy, it’s thematically based on the epic conflict in Greek mythology between the Gods and the Titans, and we’re bringing you a full stream of the album today.

This is Imperium’s second full-length, following 2012’s Sacramentum. In the years since the debut, the line-up has changed, with founding guitarist Mike Alexander now joined on this new album by Doug Anderson, the drummer of Unfathomable Ruination and formerly a member of Bloodshot Dawn, on vocals. Together they’ve recorded a powerhouse of an album that musically captures the titanic devastation of the mythic conflict on which it’s based. END_OF_DOCUMENT_TOKEN_TO_BE_REPLACED