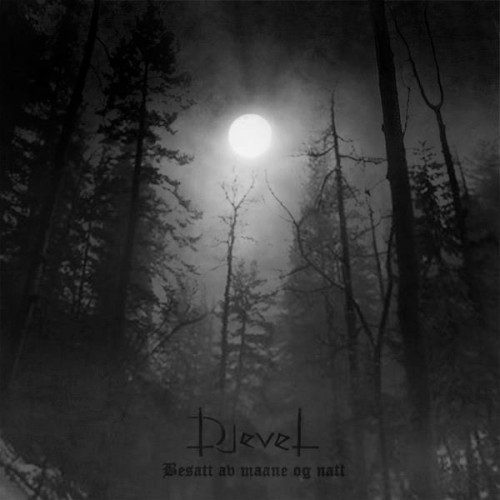 Even when the song is blasting and whipping like a cyclone, the tremolo melody casts a dark spell, but the music also transitions into a slow groove that will get your head nodding while more swirling guitar melodies work their magic. The rhythm section is also top-notch on this song, and Hjelvik delivers a sulfurous vocal performance. I like this song a lot, and it’s a promising sign for the album as a whole. END_OF_DOCUMENT_TOKEN_TO_BE_REPLACED