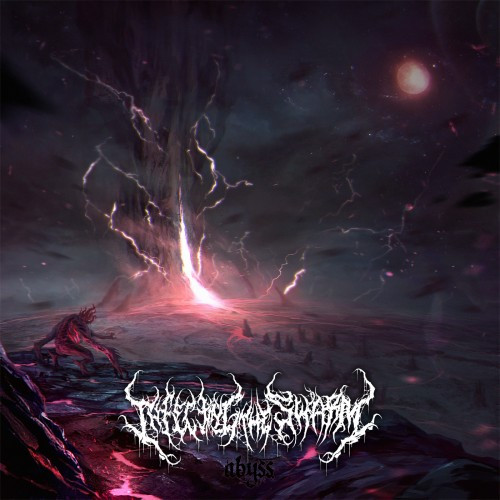 Augsburg, Germany, is home base for the über-talented one-man brutal death metal band Infecting the Swarm. With one well-received album under his belt (2014’s Pathogenesis), Hannes S. has completed a second album in a planned conceptual trilogy, this new one named Abyss. Lacerated Enemy Records will be releasing the album on September 9, and today it’s our pleasure to bring you the premiere of the album’s seventh track — “Obscuring the Seventh Sun“.

Yesterday on our putrid site we posted an “op-ed” piece (here) attempting to answer the question often asked of metal heads: “Why do you listen to that stuff?” Our writer (Mr. A. Synn) identified many answers, but for him the main one could be summed up in one word: “ENERGY” END_OF_DOCUMENT_TOKEN_TO_BE_REPLACED 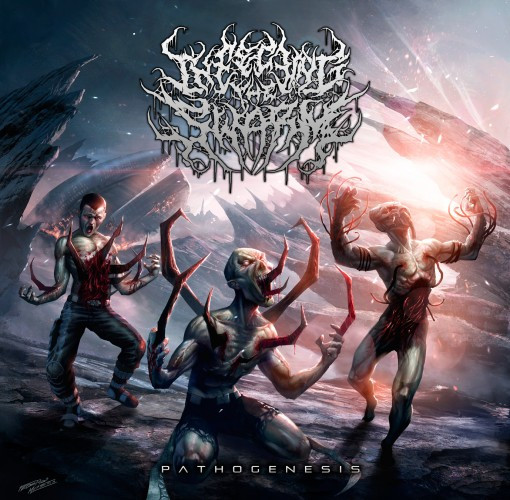 At this site we focus our attentions on a broad range of metal, but if there is a common thread to all the music, it’s that it exerts a powerful pull on the emotions — and/or the viscera. The subject of this post is a band from Germany named Infecting the Swarm, whose debut album Pathogenesis will be released by Lacerated Enemy Records on May 5. And as you will learn from the new song we’re about to premiere, Infecting the Swarm is coming for your viscera.

The name of the song is “Aberrated Antibiosis”. Your first clue to what it holds lies before you in the album cover by Federico Musetti. Those creatures are humanoid, but not human. They look hungry. They look violent. They yearn for something that may be better left unsaid. All that is true of the song as well. END_OF_DOCUMENT_TOKEN_TO_BE_REPLACED