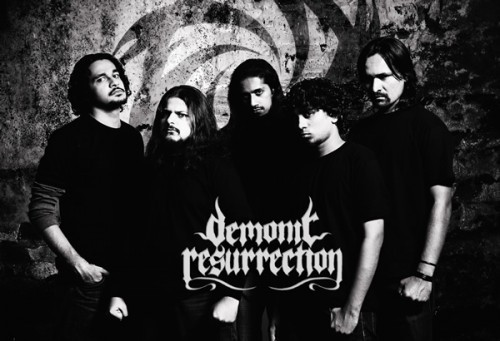 And because all these bands are on our minds, we’re going to remind you about them by serving up a collection of songs for you to hear, just in case you weren’t hanging around this site back when we first got up off our lazy asses and took notice of them.  (all that shit is after the jump, of course . . .) END_OF_DOCUMENT_TOKEN_TO_BE_REPLACED 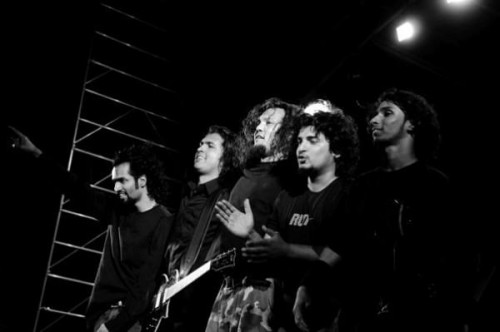 Their 2009 album Inside of Me is a remarkable blend of musical styles and traditions that’s a real attention-grabber. It’s a serious, meticulously planned and superbly played work that by turns is exotic, beautiful, headbangingly compulsive, and brutally heavy. Trust us on this — it’s definitely worth your time.  (more after the jump, including a song to hear . . .) END_OF_DOCUMENT_TOKEN_TO_BE_REPLACED