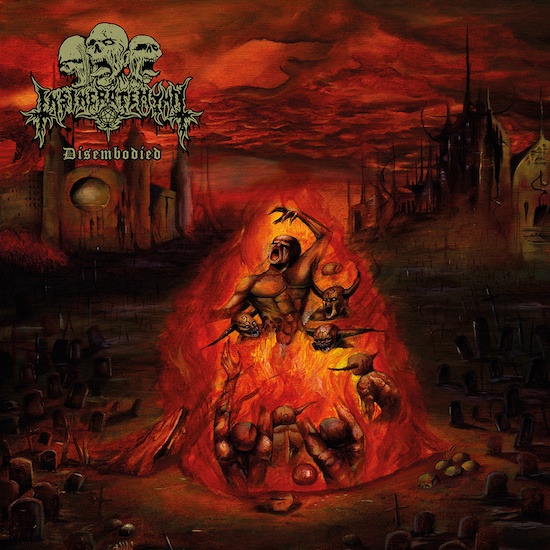 And thus the new album truly does represent a step up from Insineratehymn‘s promising debut in 2018, an elevation that becomes quickly apparent when you hear the lethally contagious “Intransitive Sanction“. END_OF_DOCUMENT_TOKEN_TO_BE_REPLACED