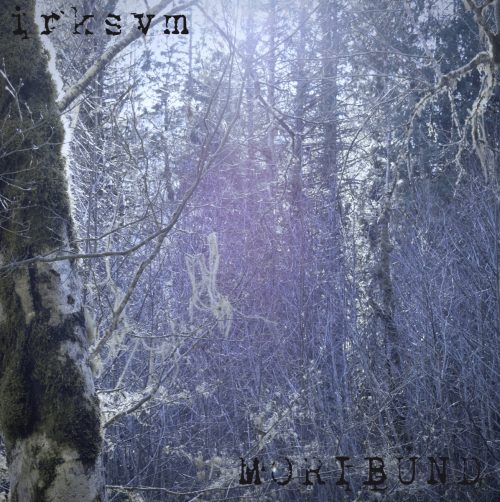 (Our contributor Vonlughlio hereby proves that he does listen to varieties of metal other than Brutal Death, and here he recommends the debut album by the Seattle-based black metal band Irksvm.)

Today’s subject is the black metal project Irksvm from Seattle, Washington, whose debut album Moribund was released via Vargheist Records this past August 30th.

As some of you dear readers might know, Brutal Death Metal is one of my favorite genres and I tend to concentrate my write-ups on bands in that realm, since others here at NCS do a fine job covering all the other genres. But from time to time I do review bands who are not BDM and have made an impact on me, as Irksvm did.

For this particular case, I was not familiar with their music, but became really impressed by how good this offering is. The mastermind behind this band is Duncan Mccue (Doctor Professor, Incestuous Impregnation, Marburg) who does all instruments and vocals. END_OF_DOCUMENT_TOKEN_TO_BE_REPLACED