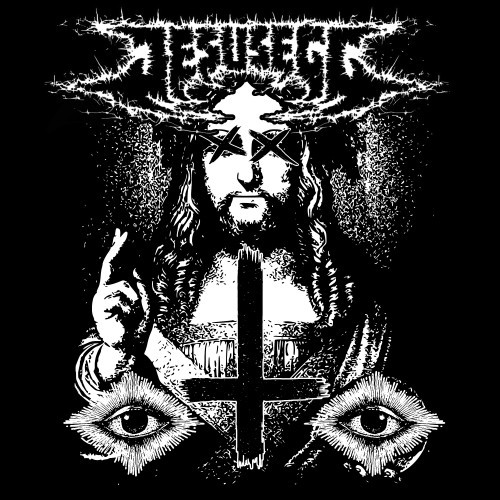 If you have any sense of irony at all, you would have a hard time thinking of a better date than Christmas Day for a band named Jesusegg to release an album named Jesusegg via a label named Seeing Red Records, especially when that album has not one fucking thing to do with peace on earth or good will to men (or women). You’ll see (or rather, hear), because if you scroll down in this post you’ll be able to listen to a full stream of the album.

This new album collects recordings that span the band’s history from 2003 – 2007, most of which are previously unreleased. It’s intended as a laying of groundwork for new material that’s projected for discharge by the same label before next year ends. END_OF_DOCUMENT_TOKEN_TO_BE_REPLACED