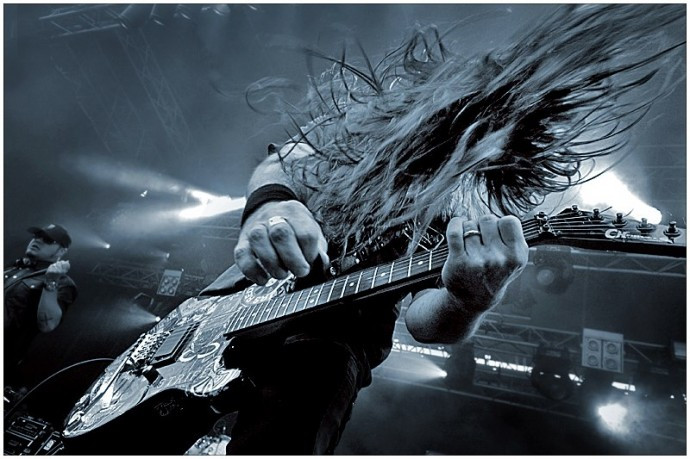 As is usually the case with my lists, order doesn’t signify better or worse here. END_OF_DOCUMENT_TOKEN_TO_BE_REPLACED 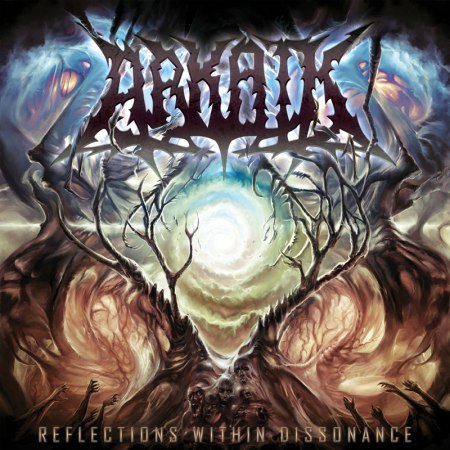 Damn. We gotta do better than that. Let’s use some adjectives besides “sick.” How about: insanely fast, technical, pummeling, rhythmically dynamic. How about some metaphors? Like standing right next to a jet turbine already spooled up to a full roar while an assault squad is blasting at your head with M4s on full auto — in a hurricane. (read more after the jump . . .) END_OF_DOCUMENT_TOKEN_TO_BE_REPLACED