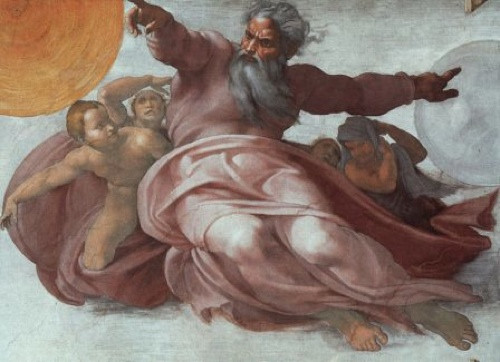 At some point, long ago, my family taught me not to discuss religion or politics with anyone unless I just felt in the mood for a pointless argument in which reason wouldn’t enter into the discussion. Of course, I ignored this advice for a long time, as I ignored all sorts of other advice I got, most of which concerned drinking, drugs, and women.

Hey, I don’t think I turned out any worse for ignoring all this advice, though it definitely is true that almost no one who cares about religion or politics is going to change their beliefs by debating the wisdom of what they believe. For a long time, I just really enjoyed pointless arguing, especially when drunk or drugged. As time has passed, that got boring and/or painful (the part about debating religion and politics), and so now I stick to the advice I got when I was raised (the advice about debating religion and politics).

So, this post isn’t mainly about my own opinions on the subject of religion. I will say that I don’t see much point in believing in a deity who seems just as nasty, vindictive, and cruel as my fellow human beings. I doubt that any such being exists, and if he did, I wouldn’t want to empower him with my belief anyway (or debase myself either). I’d rather just take my chances.

But rather than pontificate about the subject of religion, what I really want to do in this post is play you a video that’s just out-and-out hilarious. Fuck, if you could get past all the “bad language”, it might even be fun to watch if you were a person who believed in an ornery God who punishes people for acting like . . . people. Though I wouldn’t know. END_OF_DOCUMENT_TOKEN_TO_BE_REPLACED